Jump out of your seat in this horror game 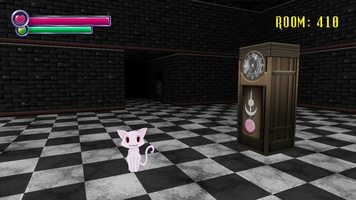 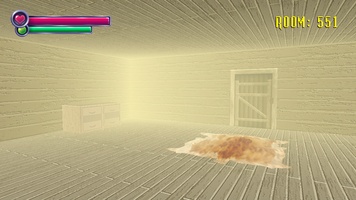 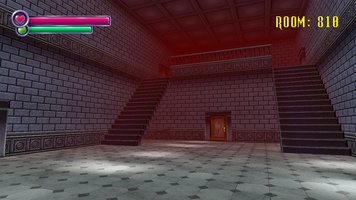 Advertisement
Spooky's Jump Scare Mansion is a first person horror game that's all the more potent because it doesn't seem scary at first. When you start playing, a beautiful young ghost will welcome you in and invite you on a tour of her mansion. You'll start to think, 'this isn't very scary.'

But, you'll soon realize you're wrong. Although Spooky's Jump Scare Mansion' aesthetic is charming and cartoony, the game is full of horror. At first, everything is more innocent, with cardboard cutouts of ghosts and other harmless monsters. But the real terror hasn't yet begun.

We're talking about a game that includes 1000 rooms. But, to get to the end, you'll have to pass through the other 999. Along the way, you'll discover more and more about the different characters, which will make things even more tense.

A common mistake people make with Spooky's Jump Scare Mansion is playing only five or 10 rooms and deciding it's not scary. At first the game is only preparing you for what's about to come. And that stuff is worth waiting for, especially since there's so much of it. Every 50 levels you can save the game by touching the cross found in the elevators.

Spooky's Jump Scare Mansion is a very good first person horror game that will definitely scare you. Also, the graphics are great and the soundtrack is outstanding.
Reviewed by Andrés López Translated by Robert Zant
Advertisement

I downloaded the game or tell you how to install it

it is very nice nice graphics

I igored it on a computer and, here I found a game and, on android, but could not install it, unpack it. Tell me how to install and unzip it so that you can play on your smartphone

Forget Me Not Annie
Real horror starring a young girl
Slender
Are you afraid of the dark? You will be
Imscared
Independent first-person horror adventure
Mad Father
A terrifying tale of love and death
The Witch's House
Will you be able to help the little protagonist to survive?
One Late Night
Terror in the office
Eyes: The Horror Game
The terror is watching... and it's out to get you
Misao
Terror adventure game set in a Japanese school

Stumble Guys (GameLoop)
Survive to the end in this fun clone of Fall Guys
Minecraft
Build, craft, and give free rein to your imagination
Five Nights at Freddy's 4
The last chapter on this horror saga
Granny (GameLoop)
Can you escape from the house and Granny in five days?
Granny: Chapter Two (Gameloop)
The second installment in this terrifying horror saga
AM2R (Another Metroid 2 Remake)
Remake of Metroid II Game Boy original
Baldi's Basics in Education and Learning
Learn with Baldi... or not
Eyes: The Horror Game
The terror is watching... and it's out to get you